It is not easy being green, and in Brazil is can be deadly.

It's not easy being green, and in Brazil it can be deadly.
Another week, another environmentalist is murdered. Why should you care? Well, for starters, someone was murdered. Murdered for standing up and protecting something that the entire world needs. Think about it for a second, one out of every four breaths you take comes from this ecosystem. Yes, the Amazon generates 25% (+/-) of the world's oxygen. It also contains half the world land-based biodiversity and plays an incredibly important role in regulating the Earth’s climate, as well as regional rain cycles. Parts of Sao Paulo are already suffering droughts and water shortages (and all indications are it will get worse) because of deforestation in the Amazon (and piss-poor state management, of course). But who knows which city or nation may feel the dramatic effects of a forest under siege, next.
As to the article's question about why so many environmentalists are killed in Brazil, well it is a violent nation (over 50,000 murders are year – that we know about), with incompetent and corrupt governance and questionable police services (16% of all homicides in Rio de Janeiro, for example, are carried out by police according to Amnesty International). The honest cops (and there are many) are under-funded, often poorly trained and usually barely equipped to deal with a region continental in size and with such a propensity for violence and mob rule. Since everything in Brazil is currently worsening (sadly), from the economy to crime to politics etc…I do not see it getting any easier for environmentalists or any better for the Amazon.
And that is not good news for anyone on the Earth.
Posted by Todd at 6:51 AM No comments:

Sorry for the Inconvenience Premiers! 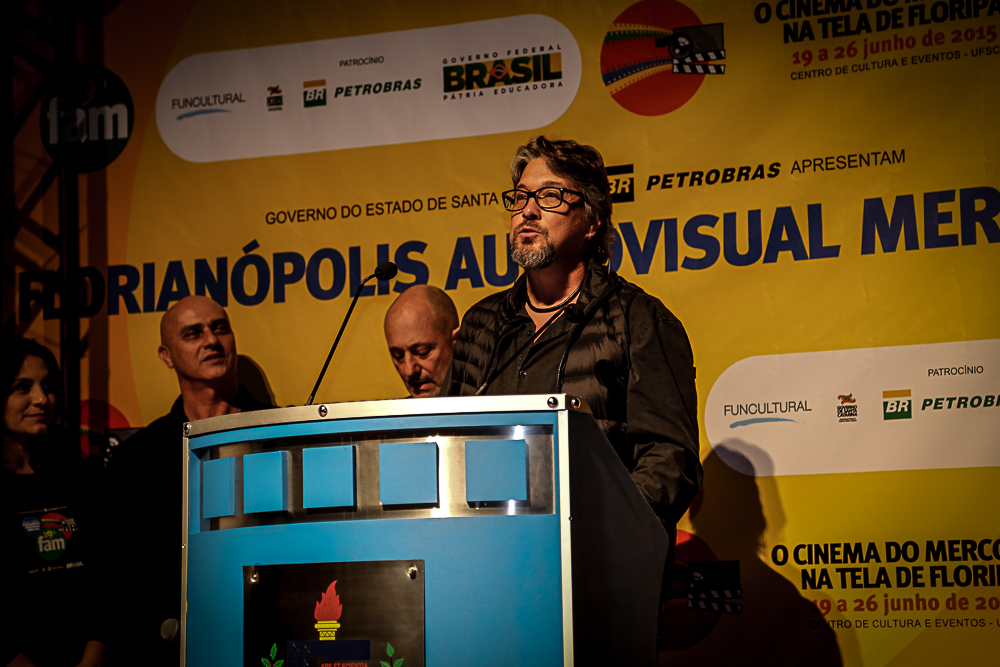 6 years of work, headaches and frustrations ended last night with a packed house, laughs, cheers, tears and a long impassioned standing ovation. I was left gob-smacked and literally teary-eyed! Sorry for the Inconvenience: The Dirty little War Over Chico’s Bar premiered last night at the 19th edition of FAM Panvision, a rather large South American (Mercosul) film festival conveniently held on this very island. And as they say, “It was a hit!”. I'm sooo relieved. 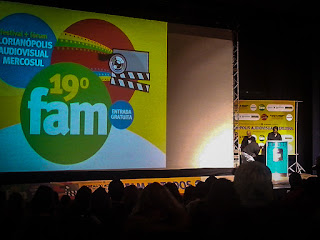 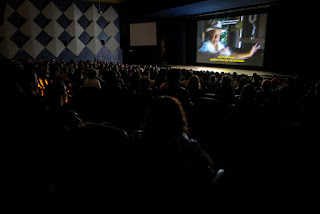 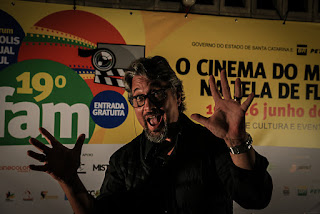 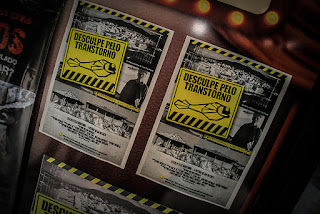 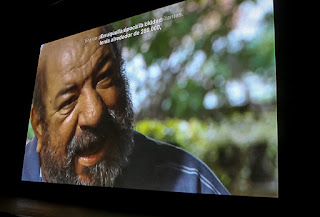 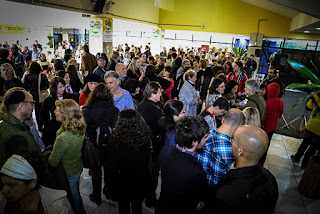 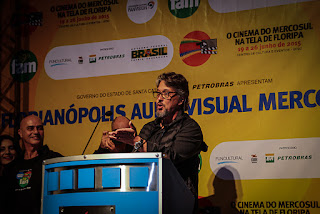 But as difficult as those 6 years were, they were important, and this film is very important for the community here and the island. For those wanting more info on the documentary www.desculpepelotranstorno.com There is an english link. 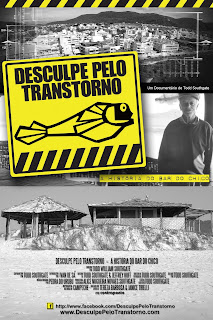 
Great news. The video Damocracy that was written, filmed, edited and directed by yours truly, and produced for a number of environmental groups, most notably Doga in Turkey, has just won another International video award; this time in Bilbao, Spain.

I had the honour of being able to attend the 6th Cine Invisible International Film Festival and to personally present Damocracy which was selected to open the festival with over 400 in attendance. It was a wonderful festival, with a focus on highlighting stories that don’t often get told. Not only were theaters at night filled, but the festival also participated in schools and I had the wonderful experience of being able to talk about the issue of dams in the Amazon and in Turkey with not only people interested in films, but with students interested in social and environmental issues.

That, in and of itself, was worthy of mentioning, however the video also won a prestigious award in the category of videos dealing with sustainability on the closing night. Congrats to all involved. Damocracy will now be participating in the 1st International Planeta Doc film festival in Florianopolis, Brazil. Damocracy has won two awards, and has been officially selected to participate in 8 festivals in 8 different countries.

Check out the photos and video 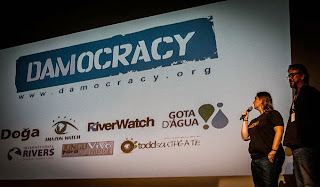 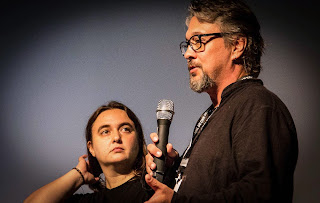 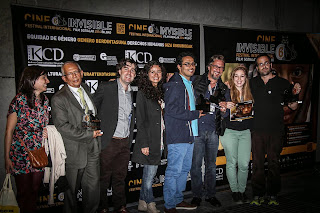 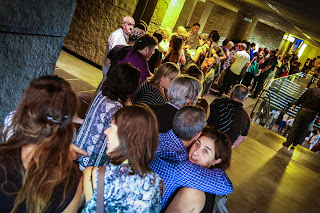 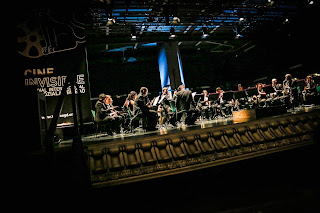 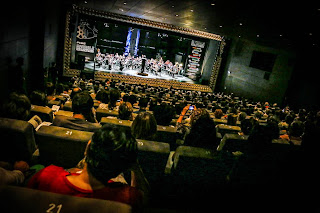 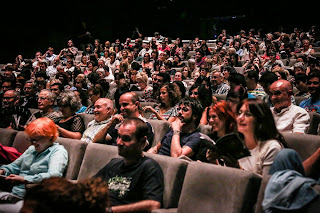 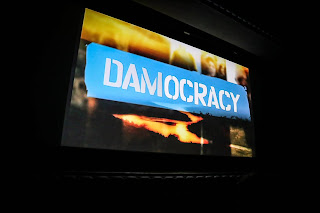 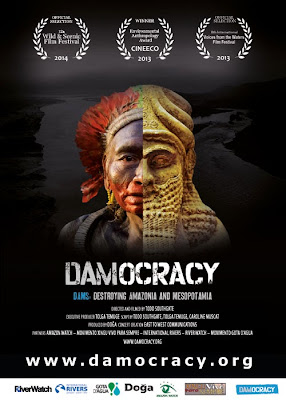 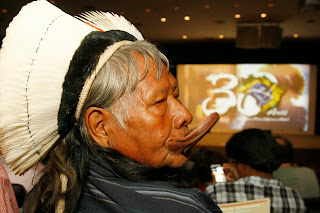 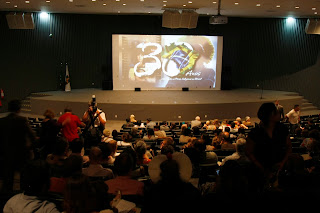 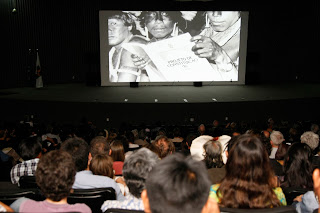 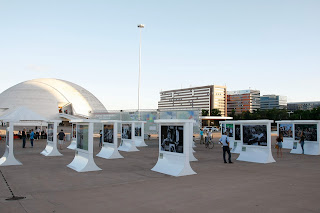 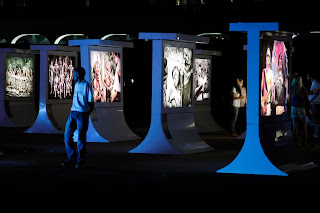